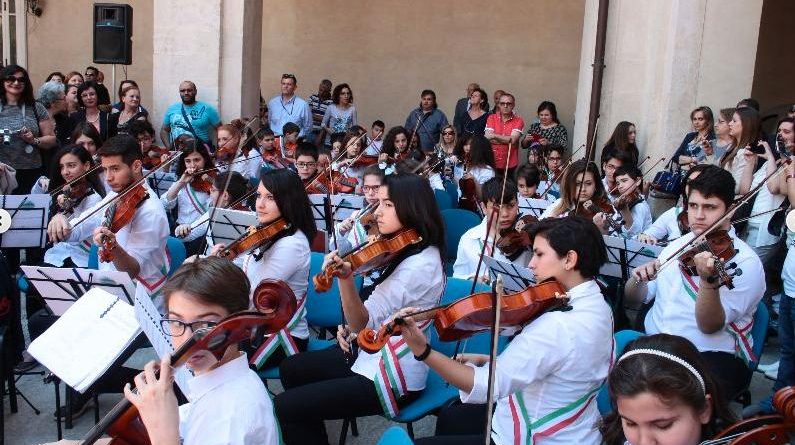 Alfia Milazzo chose this name for have a word to fight not only violence in general but also the mafia. Alfia Milazzo highlights “ the situation of districts of city is very worrying.We haven’t a winnimg pedagigical formula. Have an important models which ti support the conquest: Borsellino, Falcone, Zuccaro, Carlo, Palermo, mafia victims. Any important journalist have a courage to speak about this situation.  For this reason  the “Falcone Borsellino” Orchestra plays one or more time a month in defense of a principle of a person victim to the mafia.

This Foundation have a spirito of mother Teresa Calcutta.  The pencil of God. The ivisible City is a dreams of polireme, magistrates, journalists and teacher. Any people work for a better word. The future of this Foundation is dissemination a value of legality. We have had around 1700 children. The love is necessary for the legality in this word, in this city. My mission is to listen the people have a problem and gove a way. Is necessary to resistant. Catania is a city very important in necessary born a future of legality.

With the iniziative DA SEMPRE PIU’ DI PRIMA I’m very grateful to the film producer Antonio Chiaromonte for spreading a strong message for denunciation is a value, how collective resource. He have denunce with this film the necessary of legality and the collaborating about the association and instituion of this city.”